In 2011 Katía released her debut album Sights in Paradiso in Amsterdam. Between  2012-2014, the band released an EP for every season of the year: Part of the Plan (Spring), Fall/Awake (Summer), Hide The House (Autumn) and Boats to Go (Winter) are available on Katía’s bandcamp. Read and listen to the full story – here.

Katía is currently working on a new record, to be released in Fall 2019. 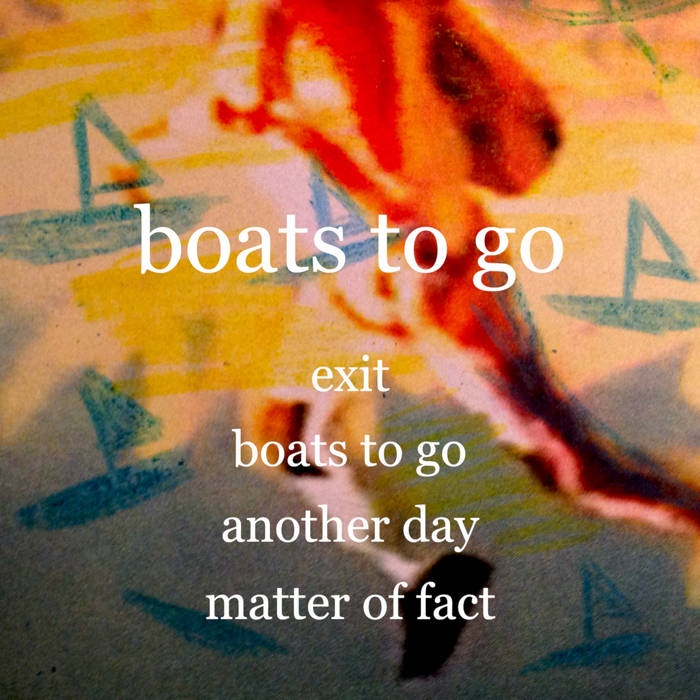